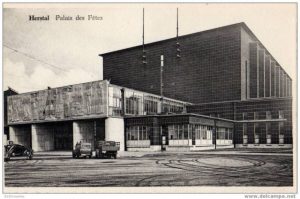 The Sports Palace was an indoor ice rink in Belgium. It opened in 1939 and closed on January 4, 2011 after heavy snowfall. Due to the risk of the roof collapsing, the building was not reopened. Also in 2013, the seals on the building by the Belgian police can still be seen. 2011 after heavy snow fall. There was a risk the roof would collapse. The website of the hockey team displayed the following message:

The *cut* ice rink is currently closed,
Opening scheduled for the end of September for a new season of madness at the Palais des Sports

The building survived the war and was then renamed. It is one of the few buildings from the thirties that still exist in the neighborhood. It is to be placed under monument protection. 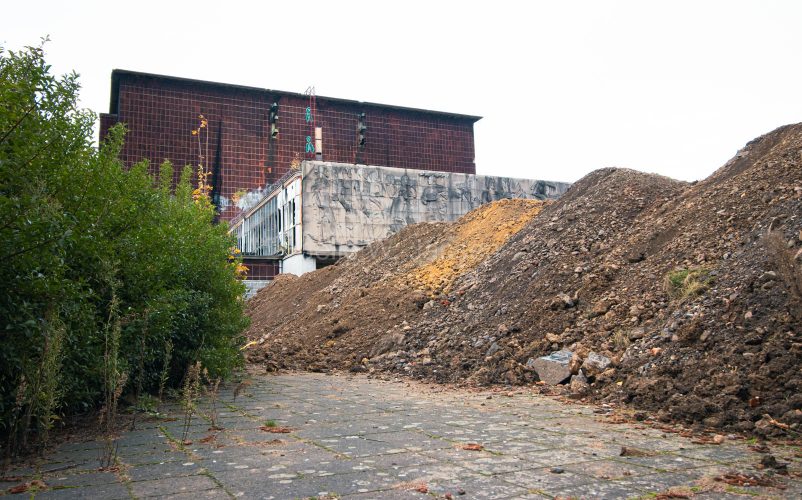 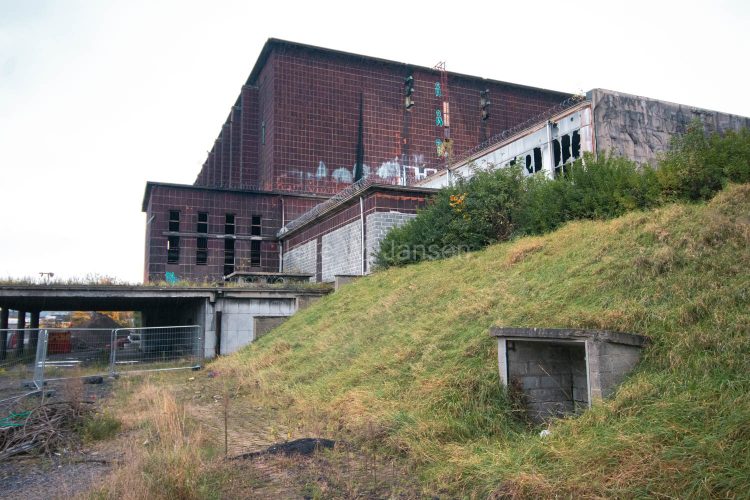 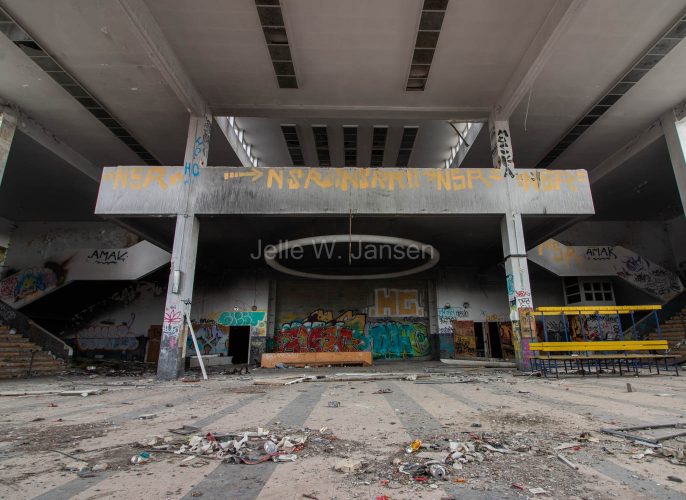 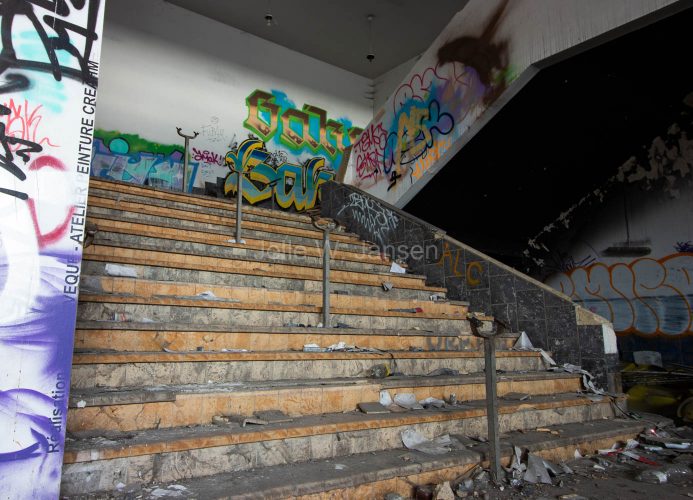 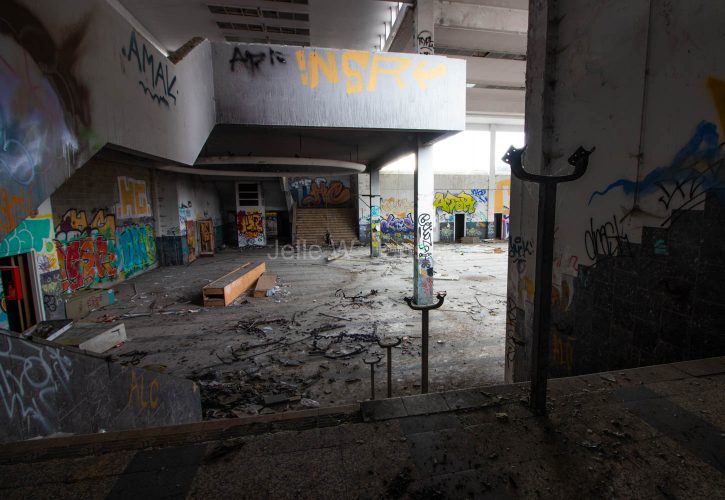 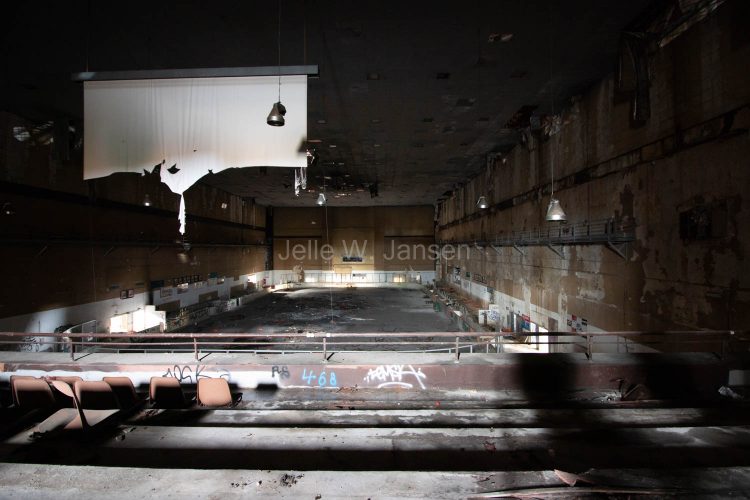 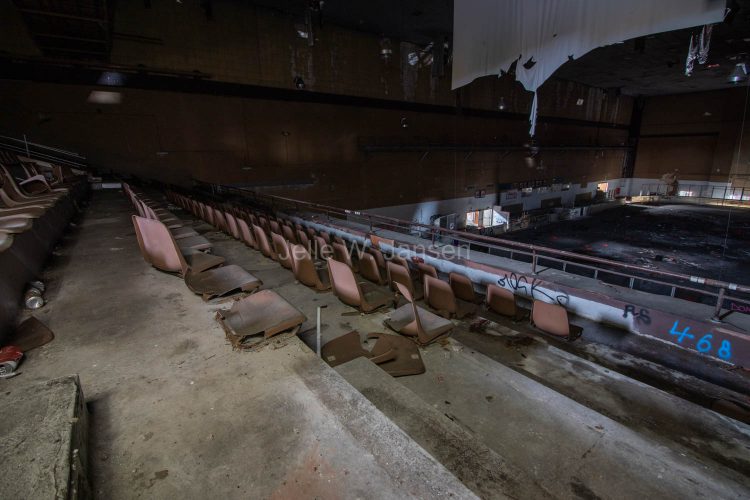