Built: 1865
Abandoned: Main building in use, dispatch hall abandoned, first platform not in use
Visited: 05-2015
Demolished: –

In 1865, the railway company Česká Severní dráha built the first station as a construction-uniformed dispatch building on the line from Podmokel (today Děčín hl.n. ) via Benešov nad Ploučnicí to Rumburk . In 1874, the construction of the Austrian Northwestern Railway (ONWB) project progressed from Vienna via Znojmo , Havlíčkův Brod , Nymburk and Lysá nad Labem to Děčín on the right bank of the Elbe and connected by rail to Dresden and Berlin.. ONWB counted on a new building of its own, where it could concentrate the necessary facilities of the border station. The Austrian architect Rudolf Frey designed a generous neo – renaissance station building with two wings and a central hall with its opulence referring to Vienna. Cement facade decorations come from the workshop of sculptor Ludwig Strictius, also from Vienna. The station also played a key role for OWNB in ​​terms of freight transport, as the line connected to the port of Elbe, where the material was also transferred to ships owned by OWNB.

During the history of the station, for example, Francis Joseph I or North Korean leader Kim Ir-sen visited the station . 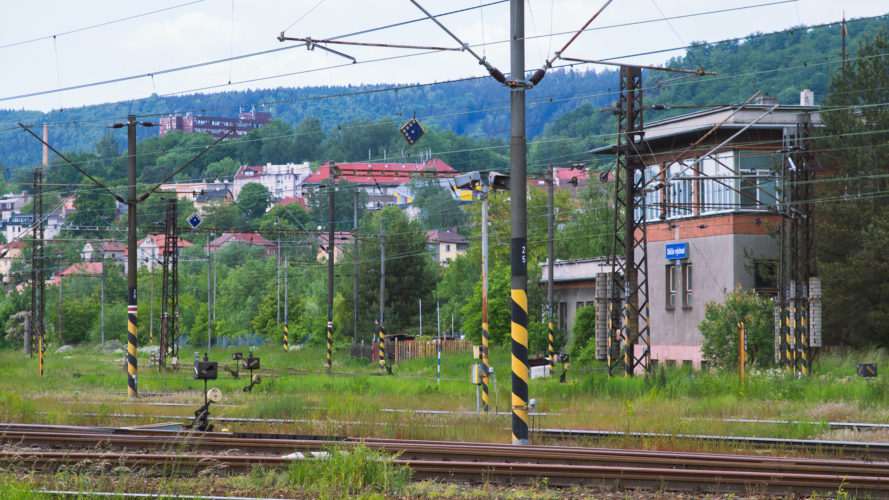 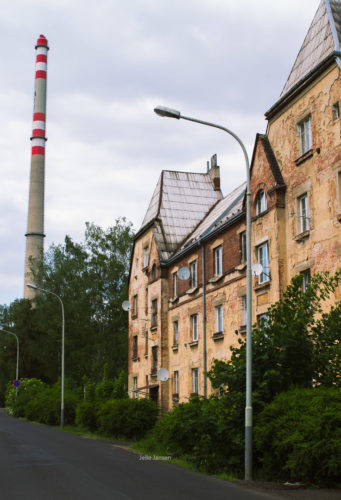 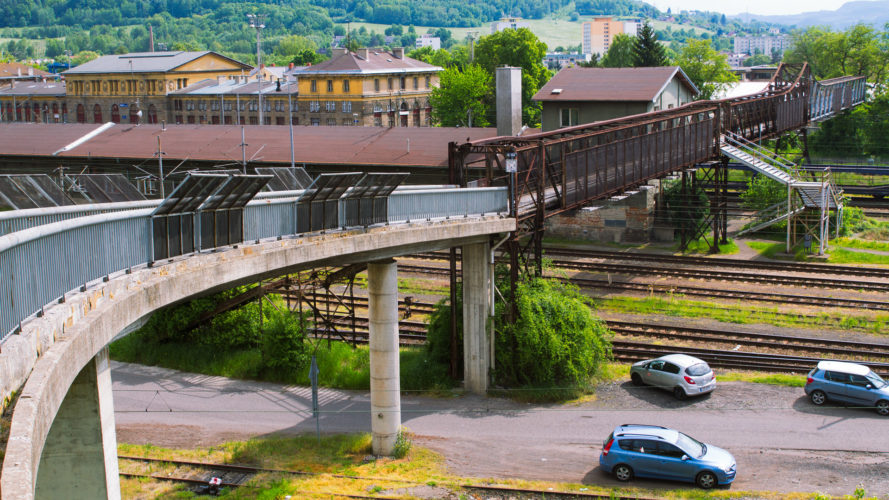 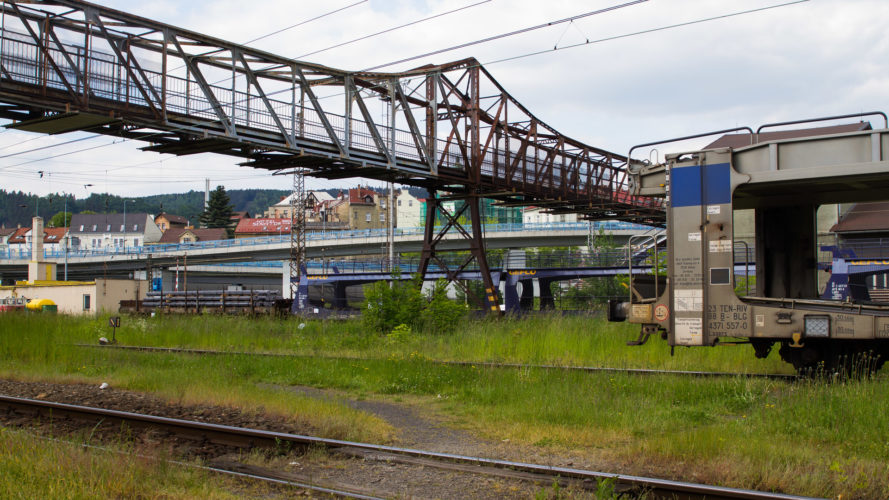 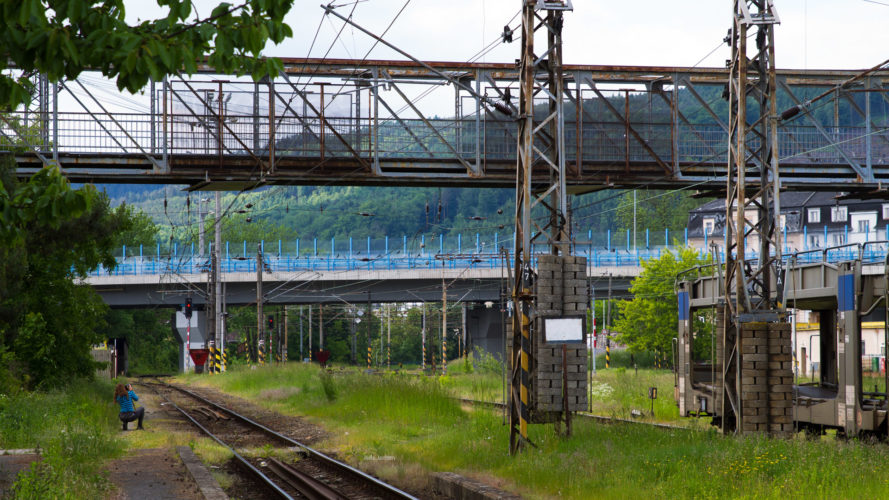 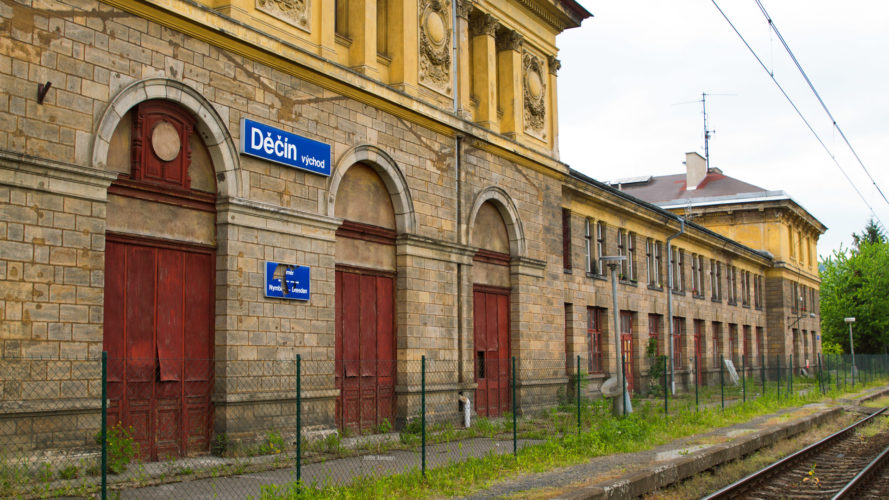 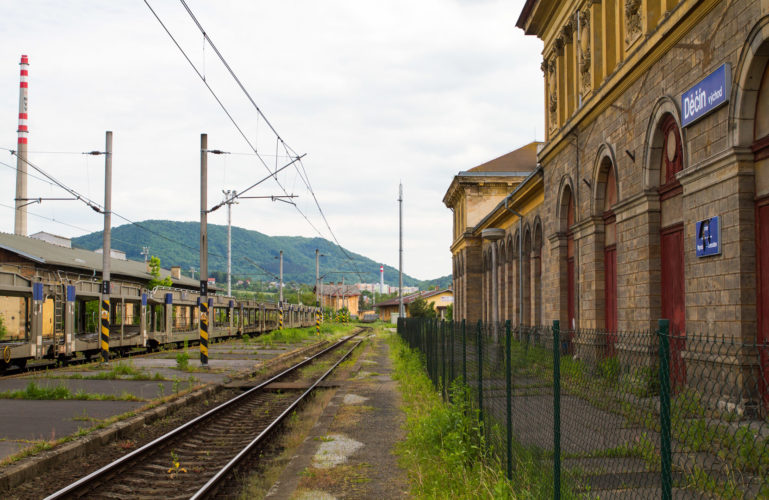 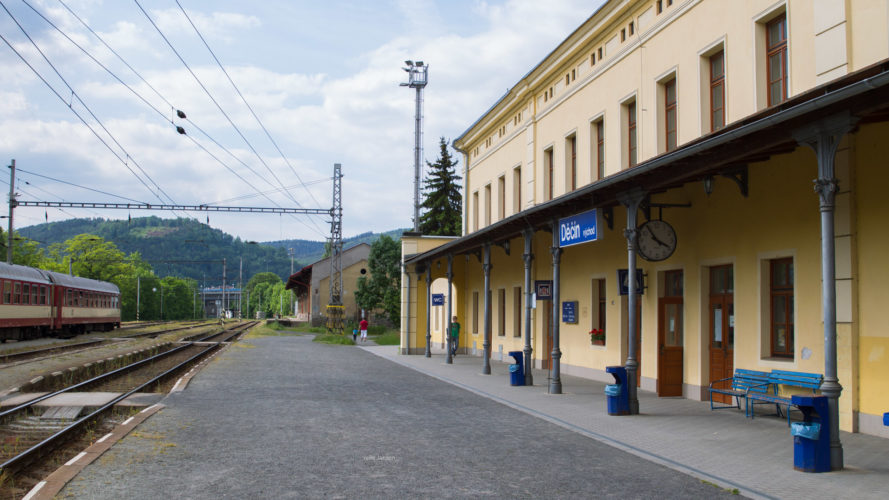 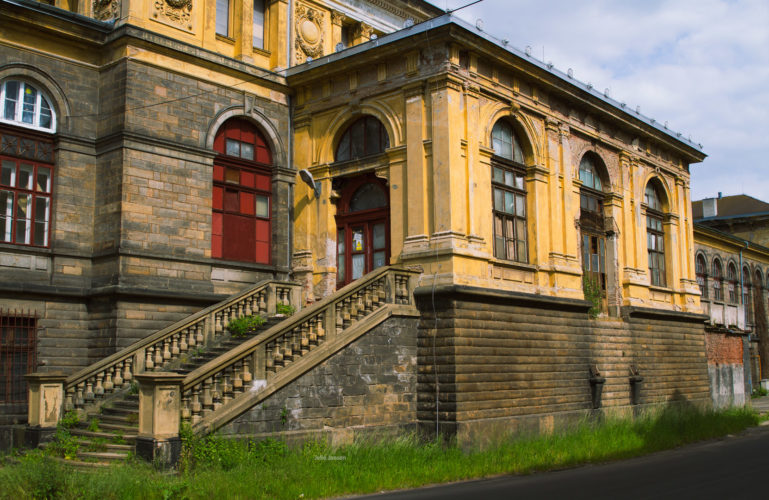 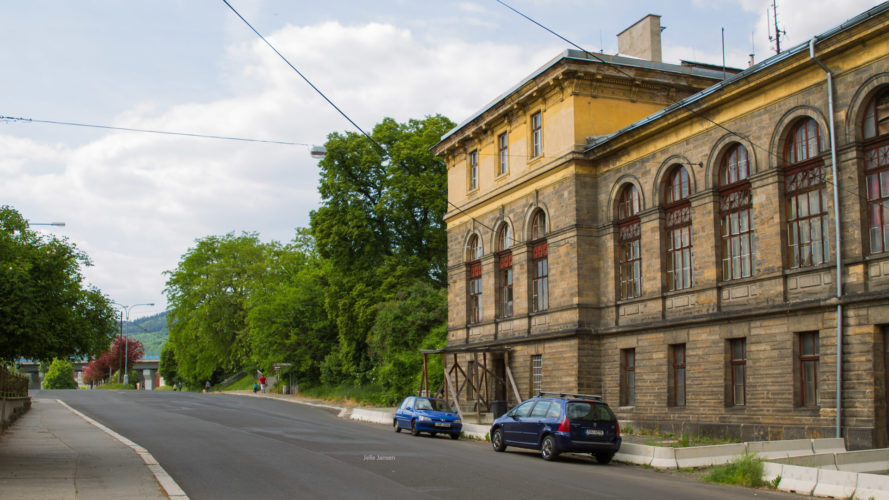 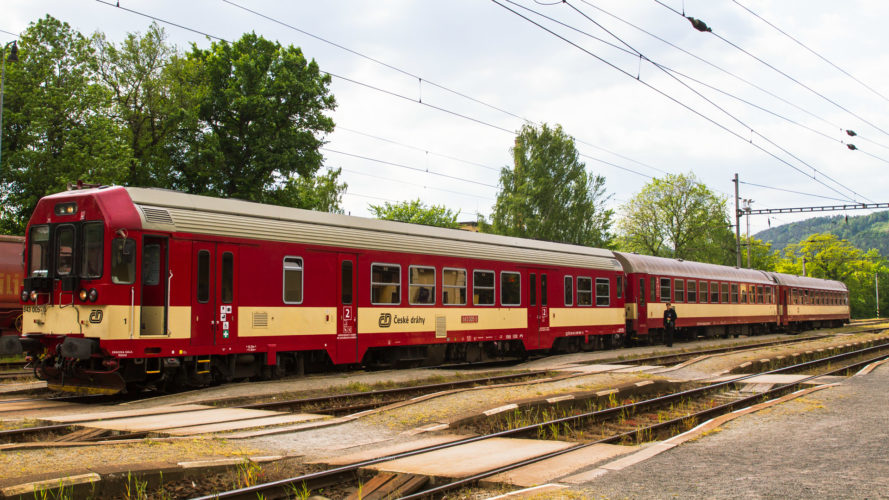