Palais de Justice is a courthouse located on Place Poelaert in Brussels, Belgium. With a built area of ​​26,006 m², when it was completed in 1883, it was among the largest structures in the world and is still the largest building of its kind. The Palace of Justice has been a protected monument since 2001.

Scaffolding has been erected around the Palace of Justice in Brussels about 40 years ago. During this period, the building was intended to be renovated. In the meantime, generations of Belgians have been born who do not know the palace without the theses. It now appears that the scaffolding is so outdated that it must first be reinforced before the real renovation work can begin. Price tag for the federal government in Belgium: 1.5 million euros. 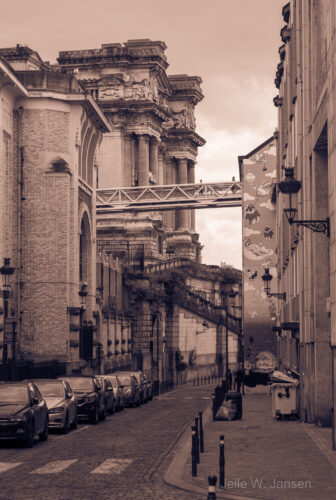 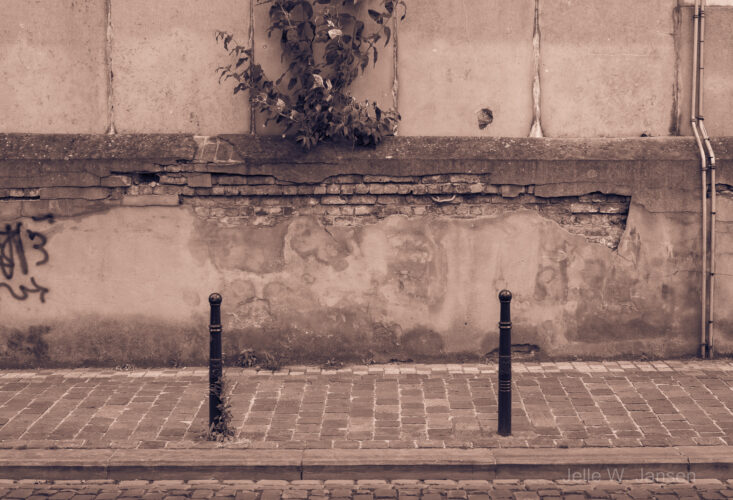 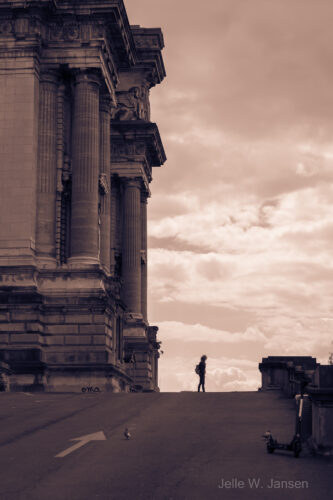 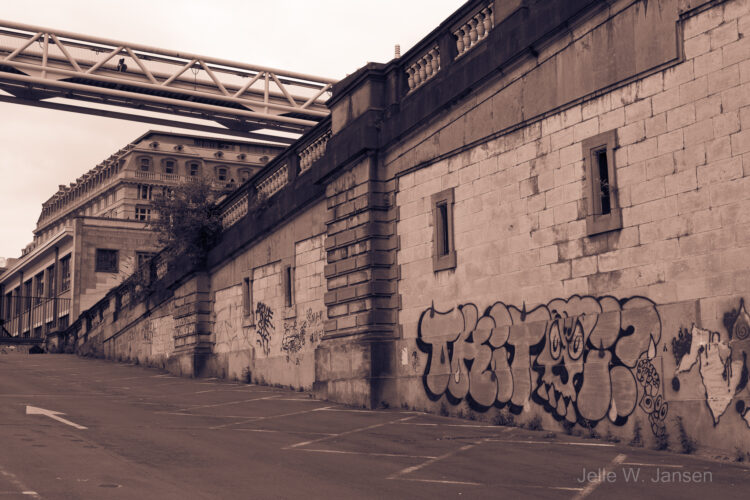 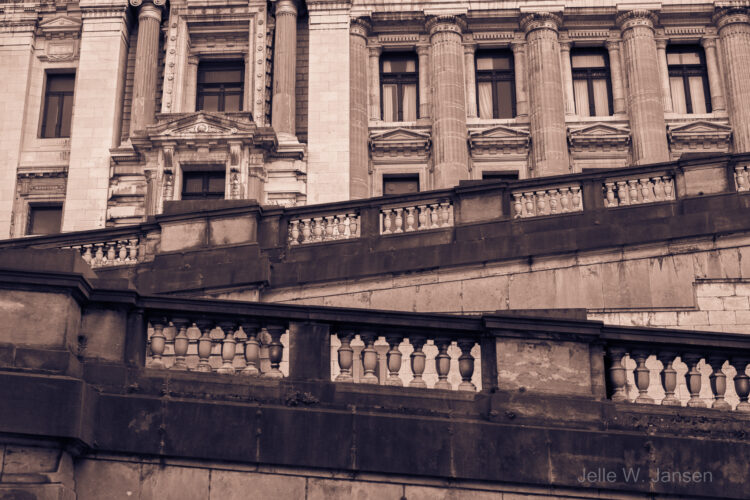 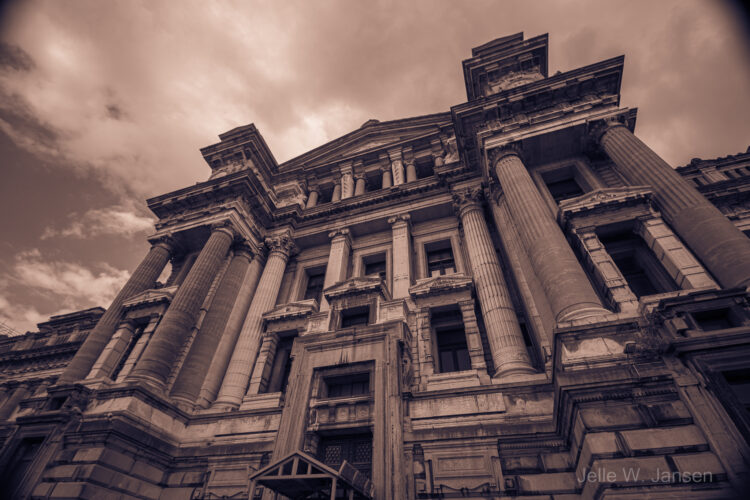 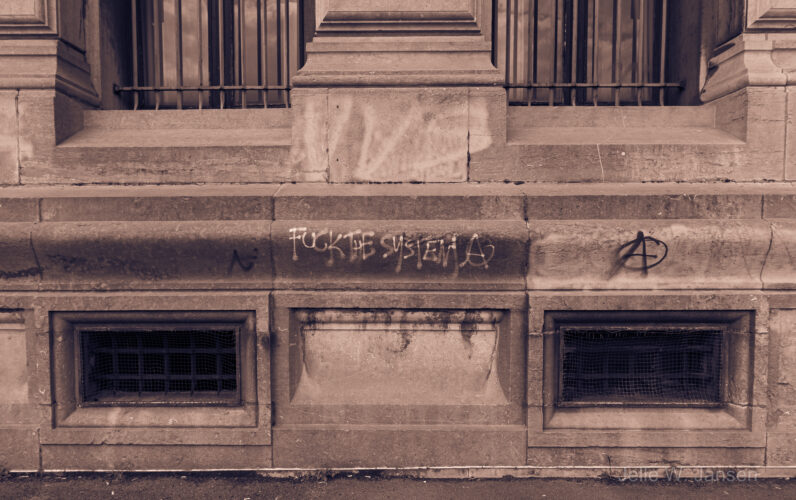 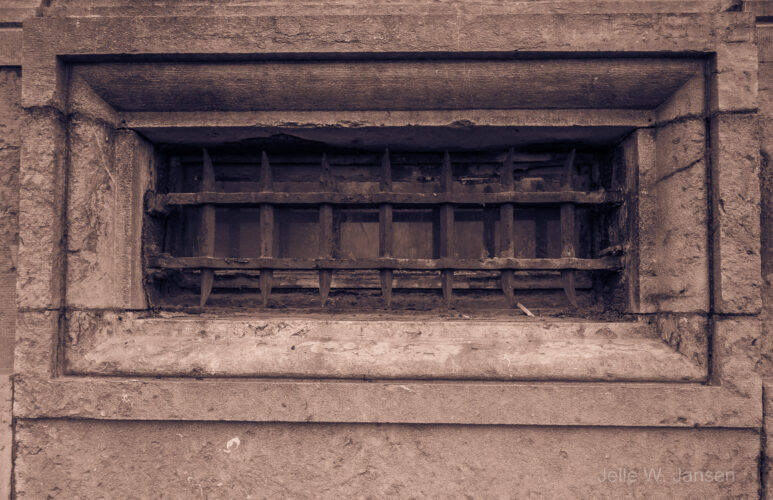 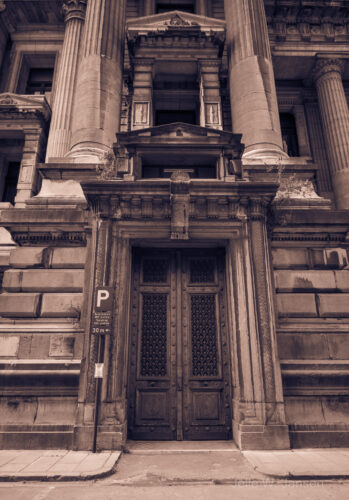 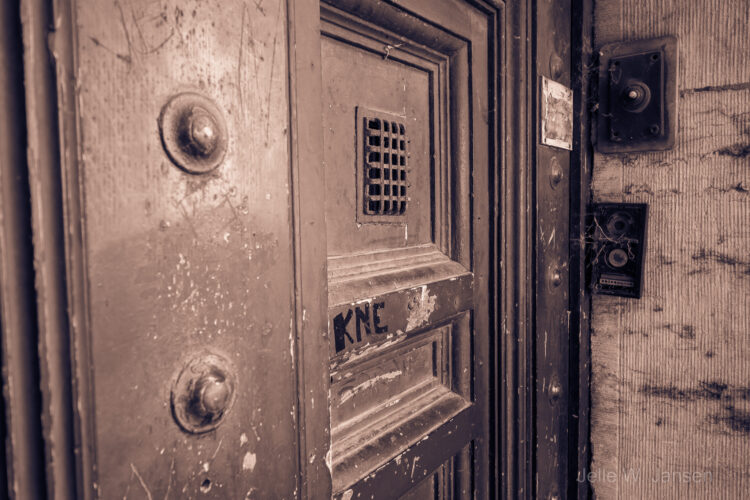 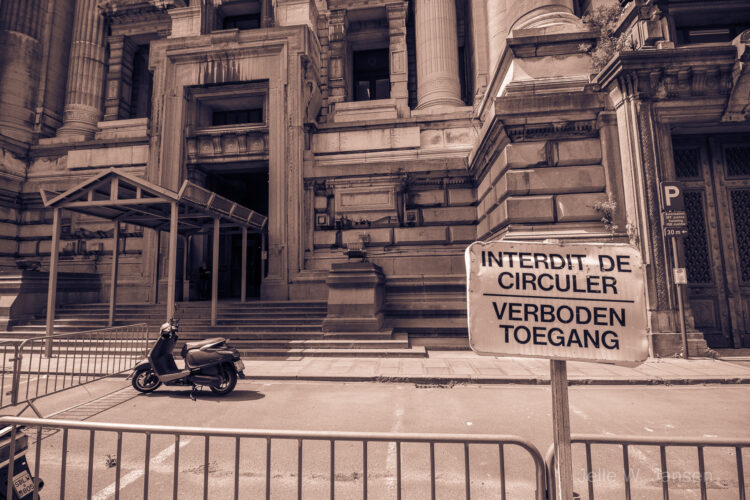 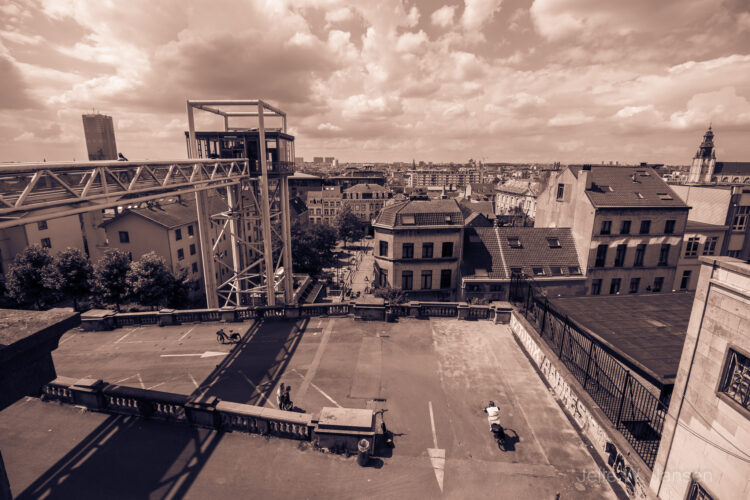 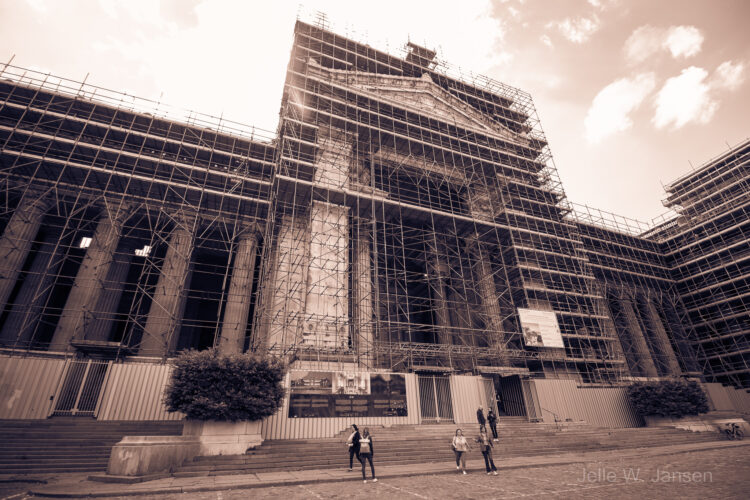 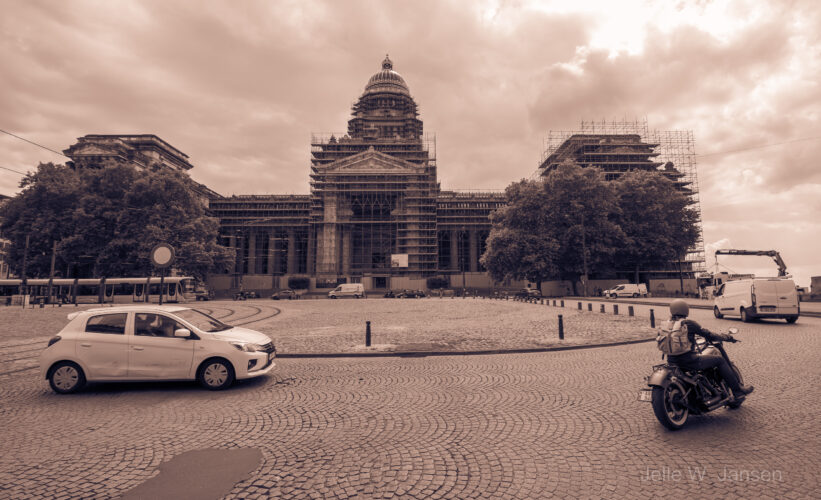 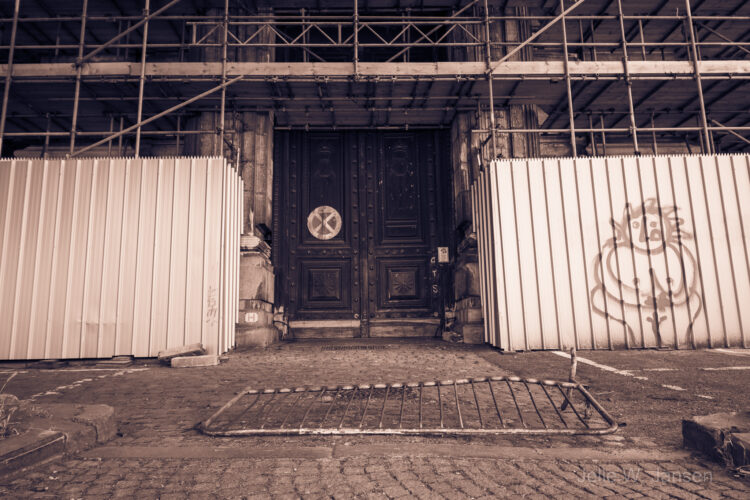 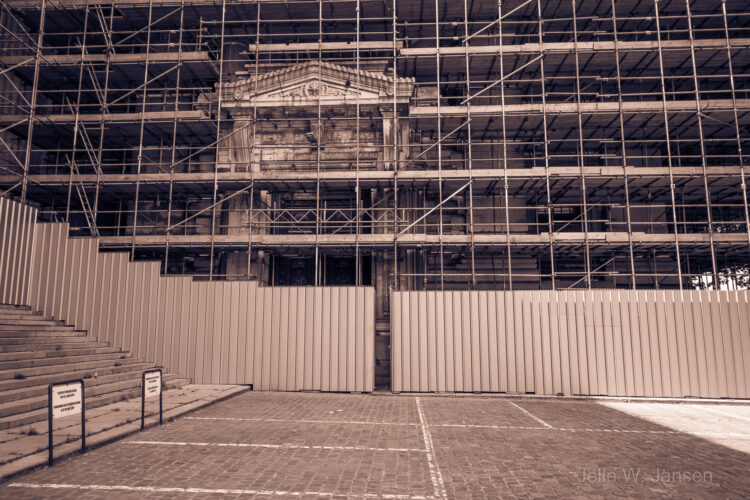 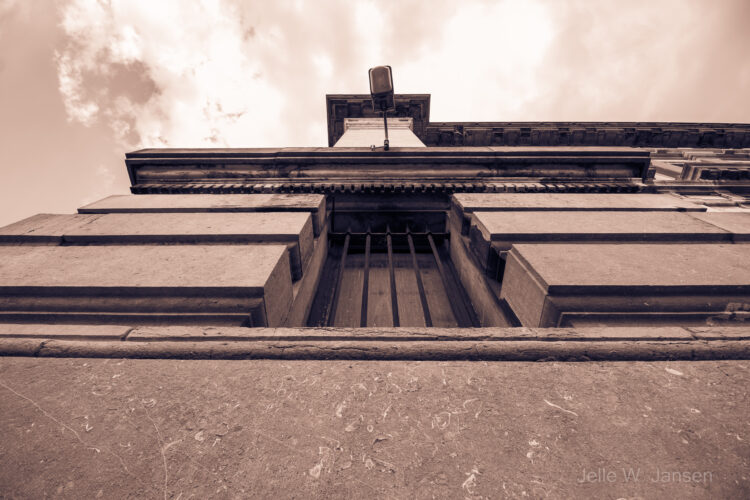 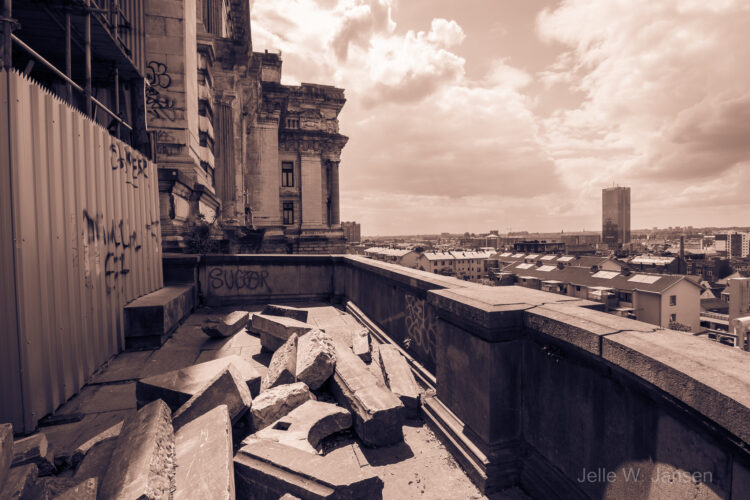 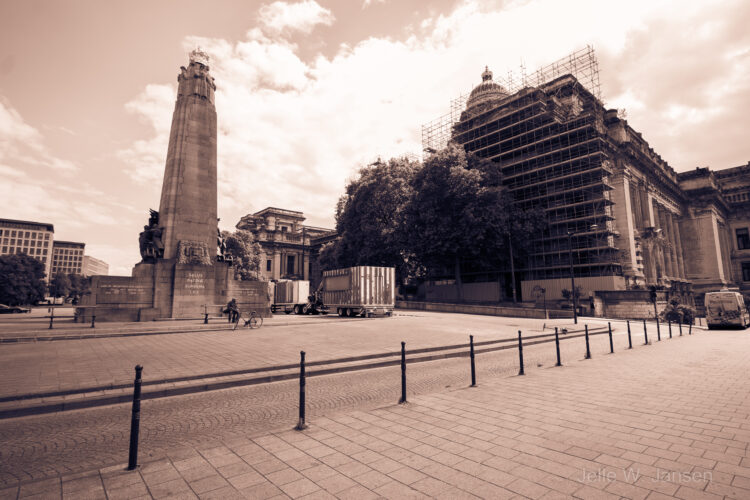