This sanatorium welcomed its first patients in 1903, and would continue to expand over the years. All rooms were supplied with electricity when it first opened thanks to a power plant on-site, which would also power the local village by the 1920s.

It is unclear when the main part of the property was abandoned, but between 2010 and 2013 it was used as housing for asylum seekers. A small portion of the property is still in use as a nursing home. 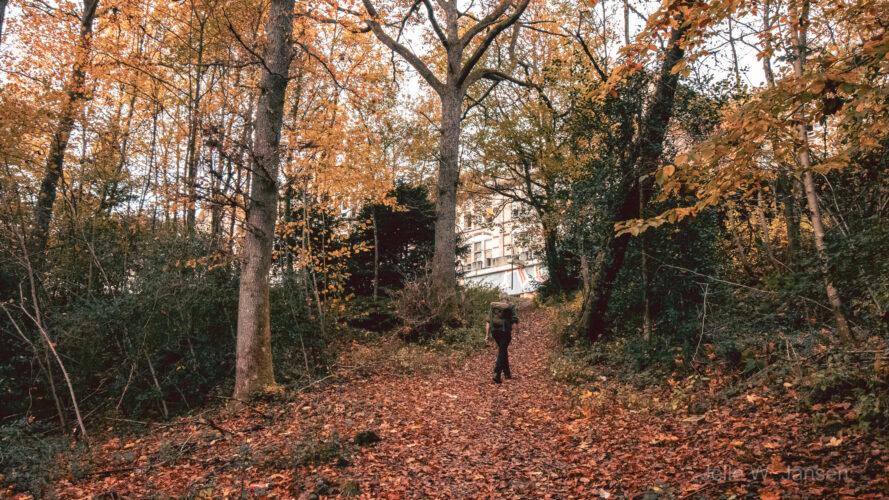 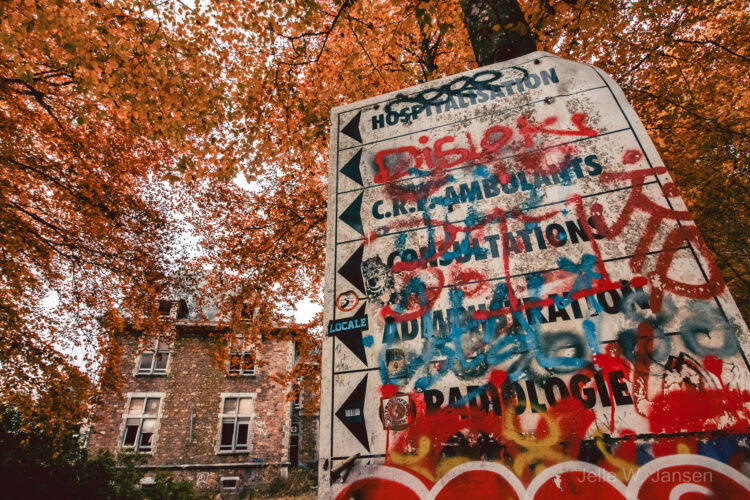 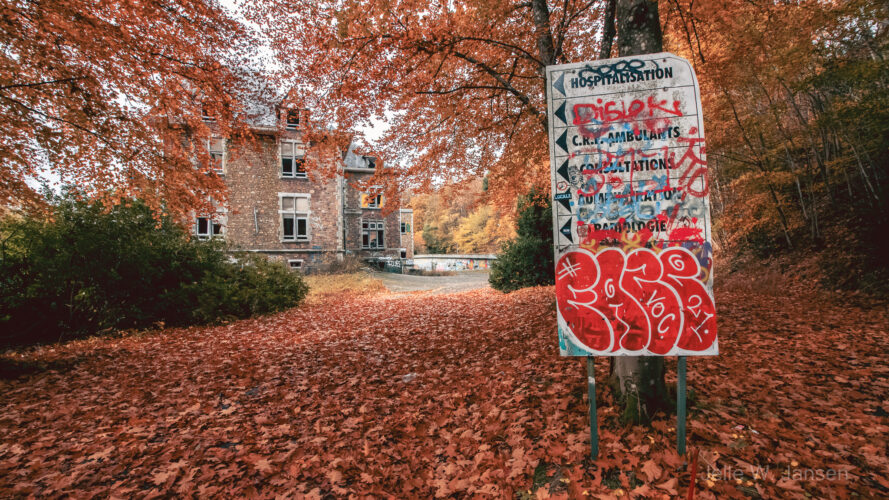 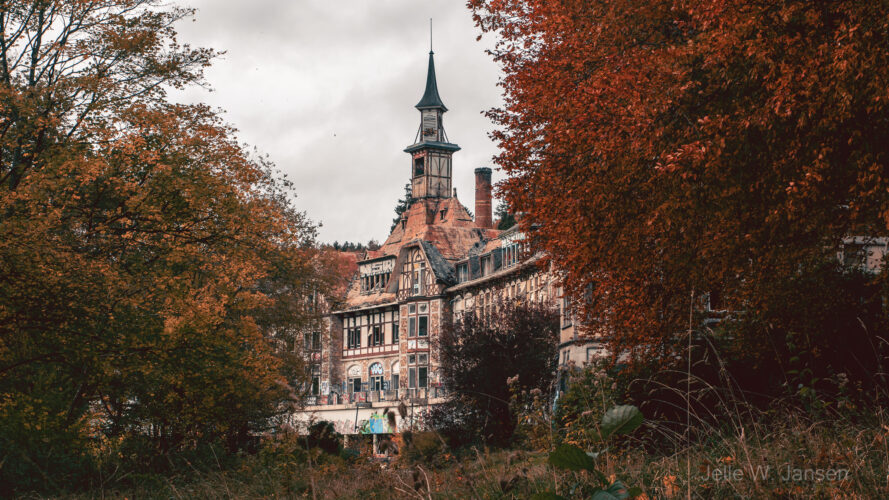 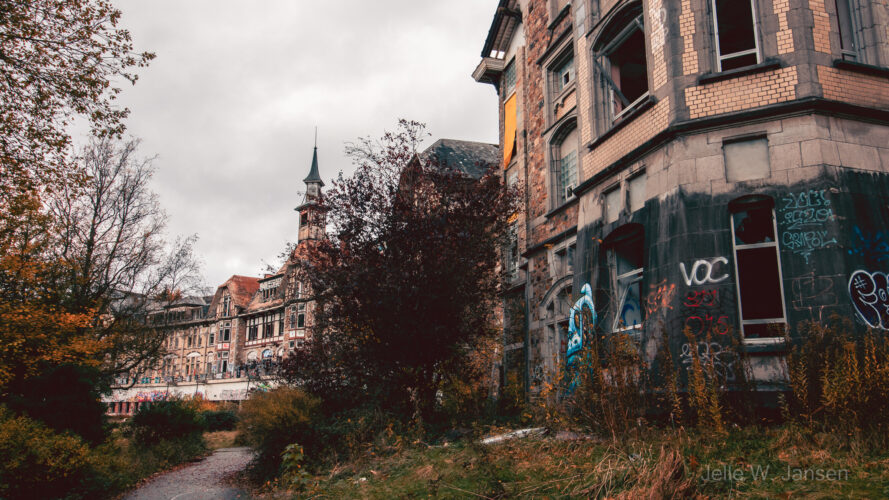 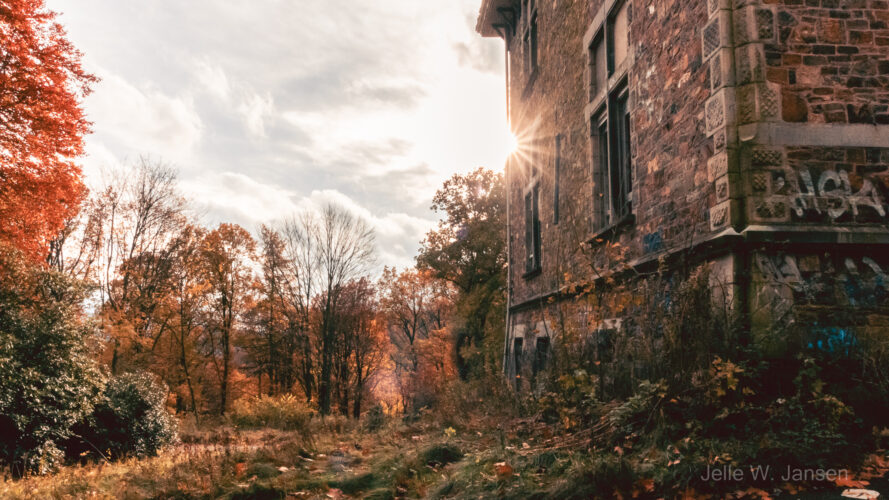 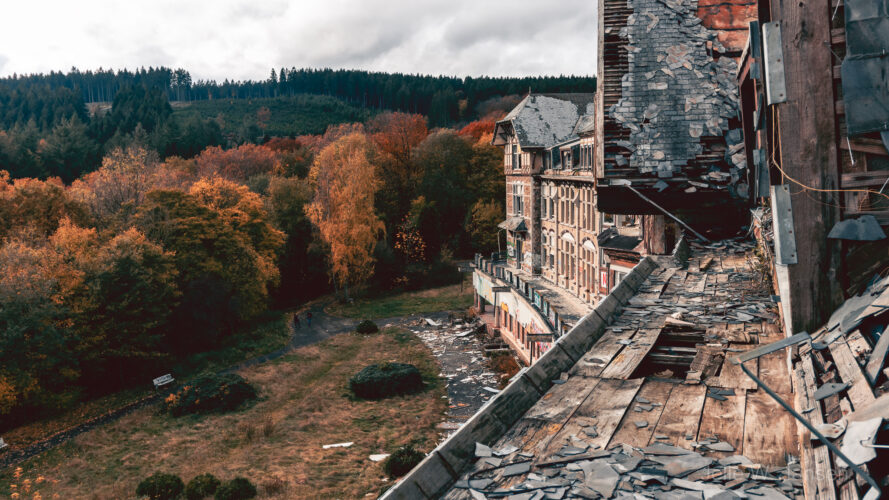 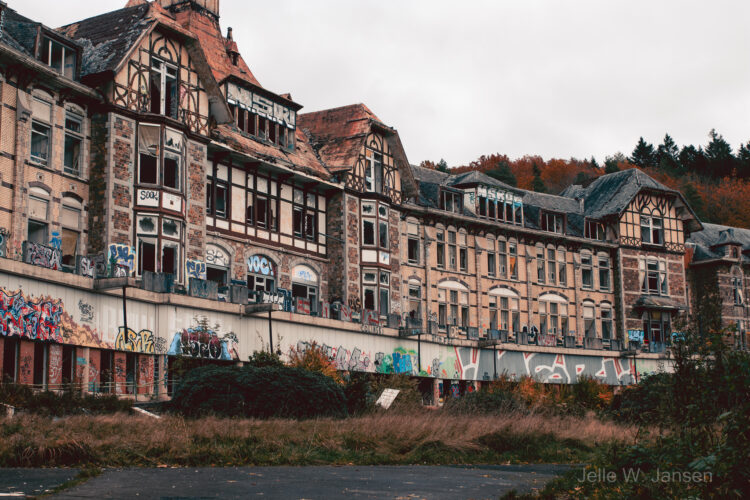 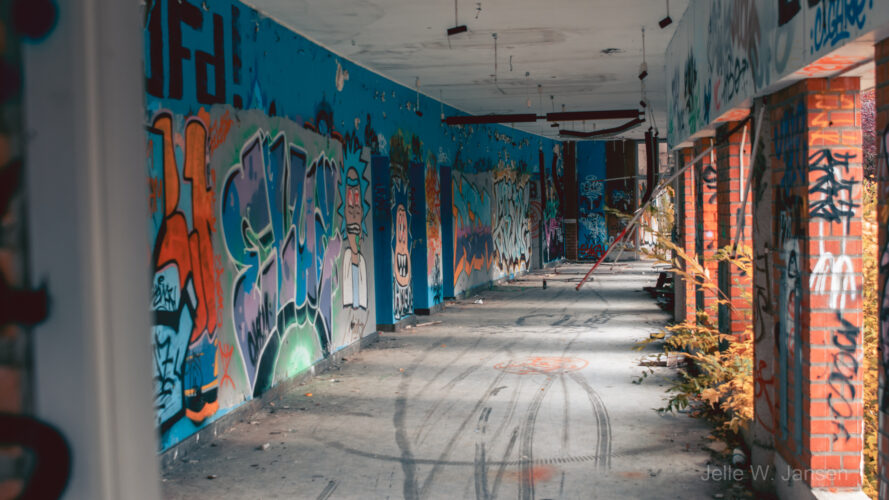 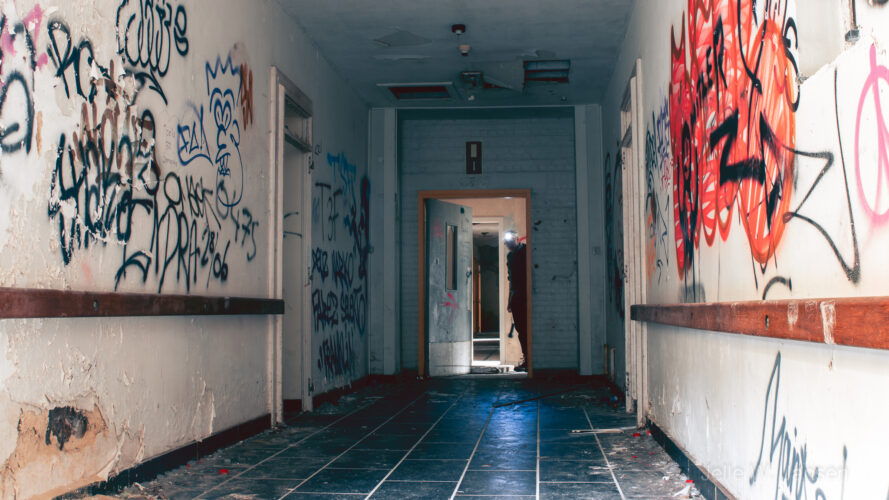 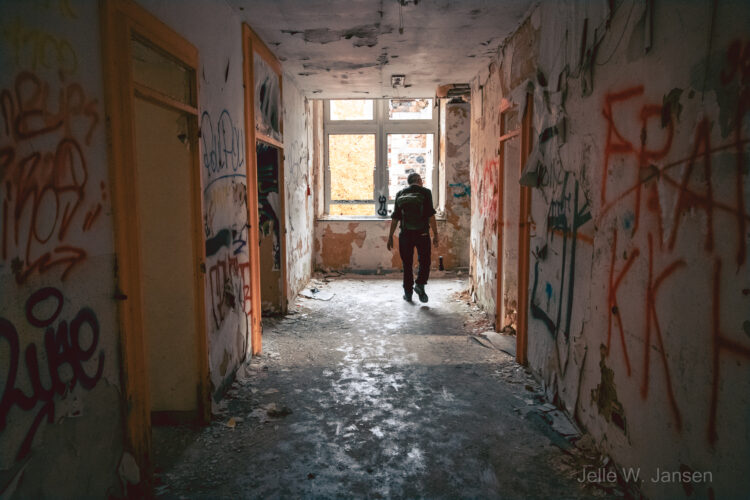 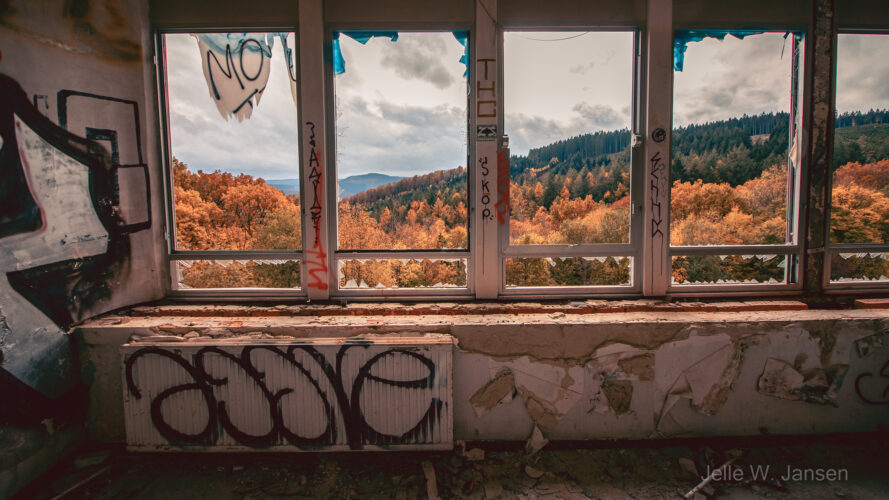 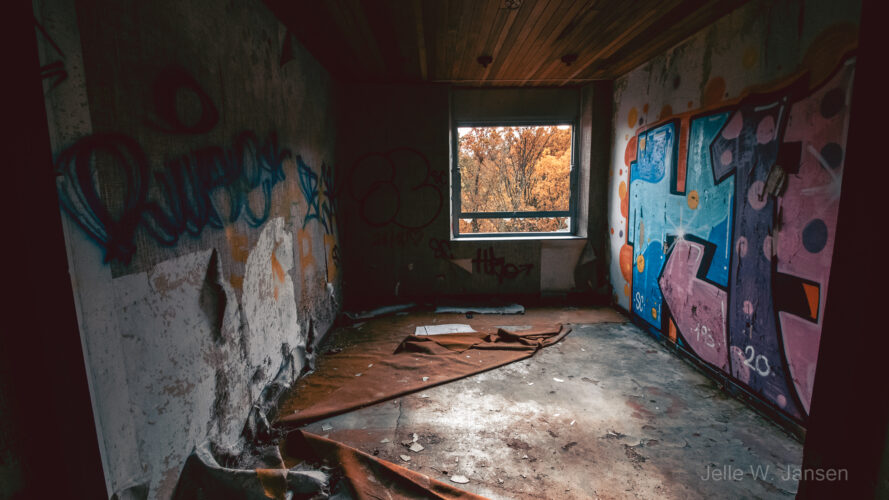 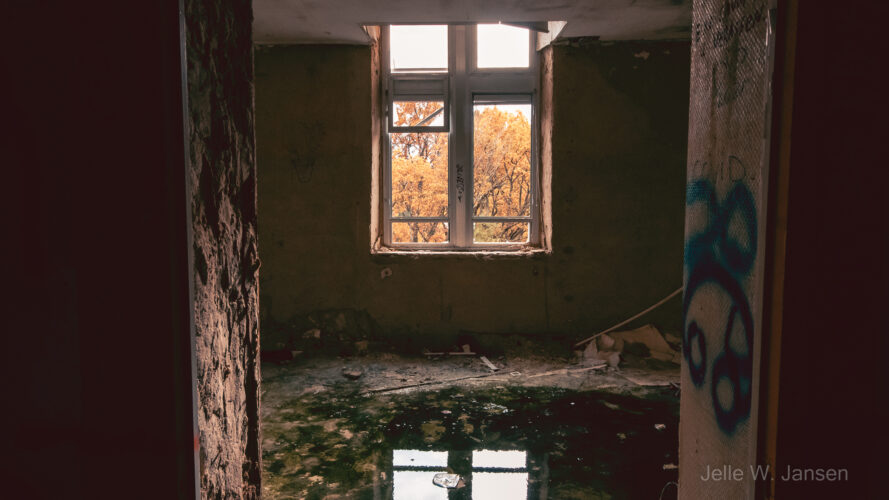 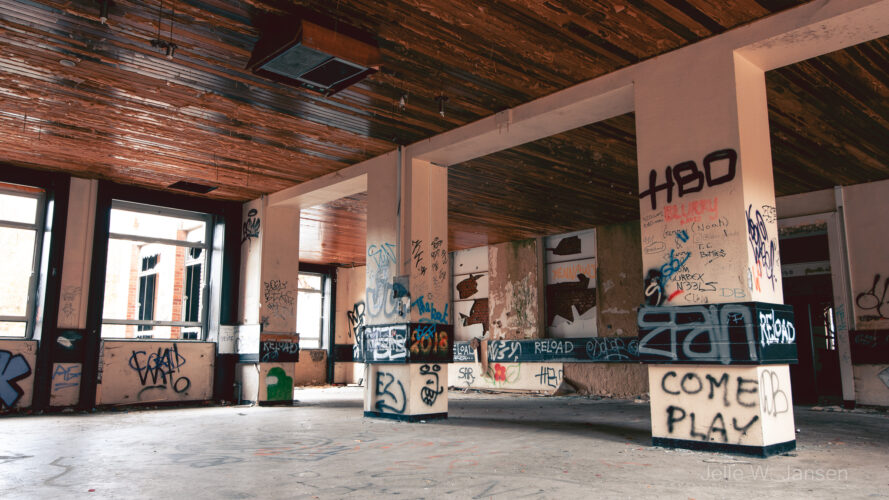 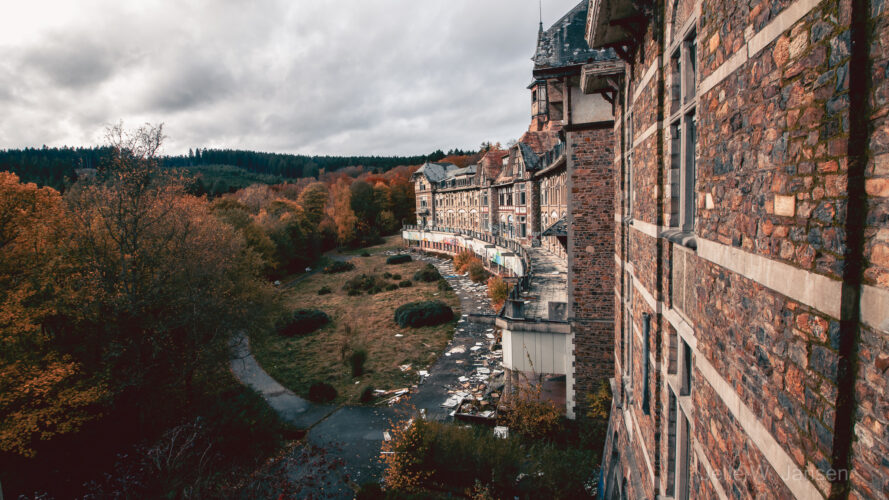 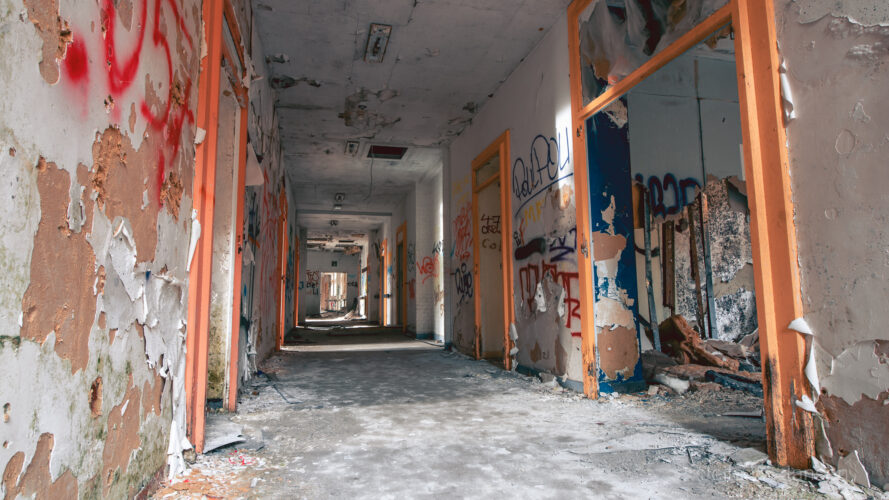 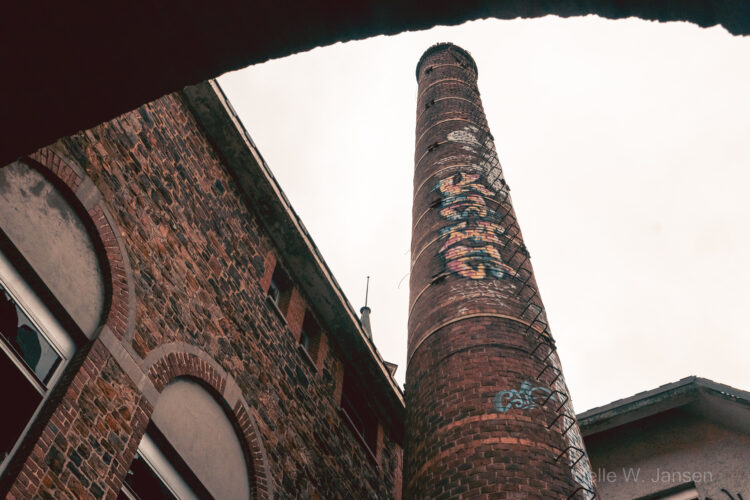 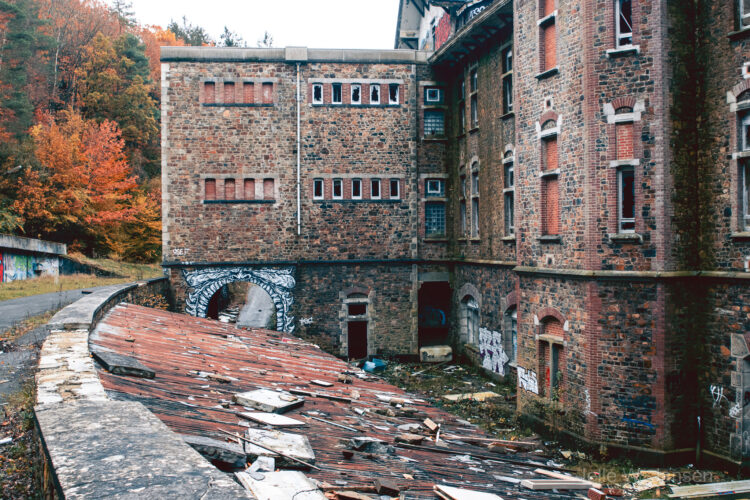 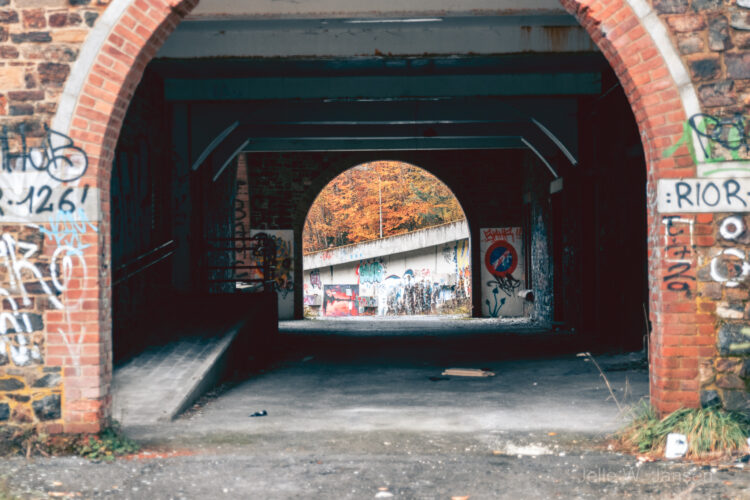 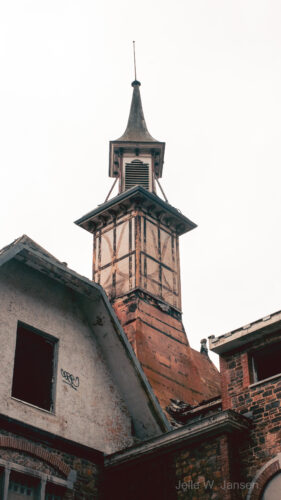 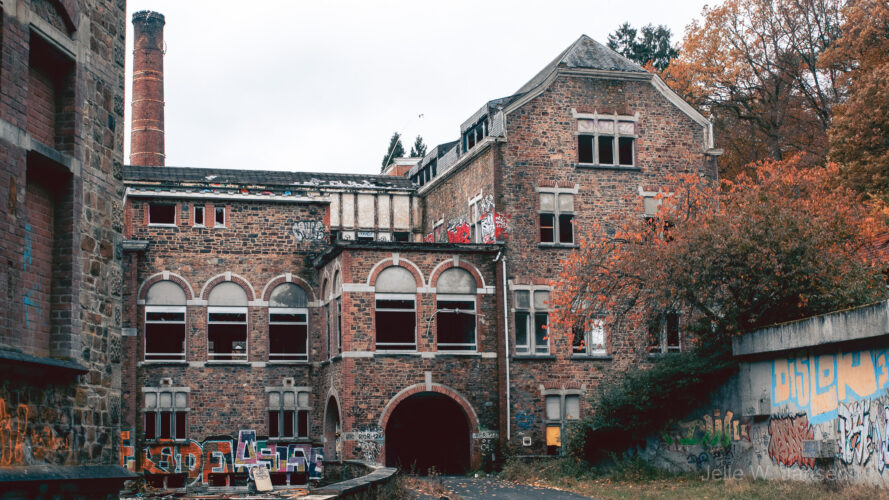 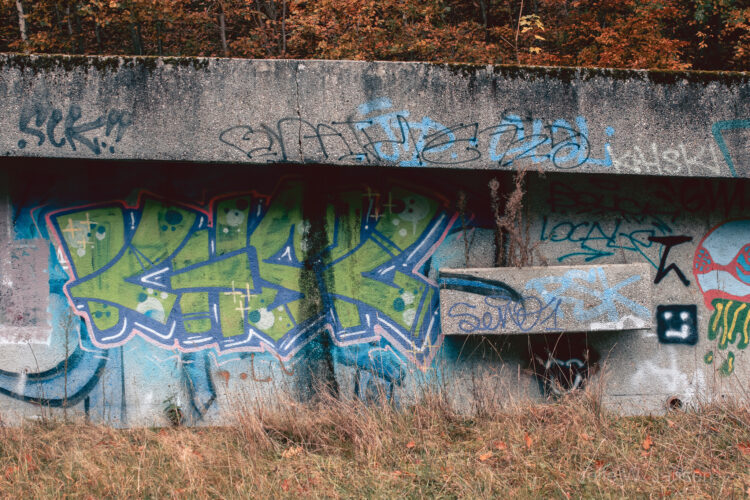 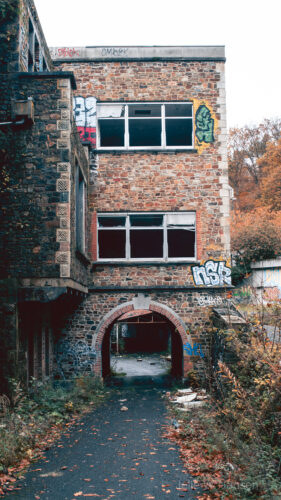 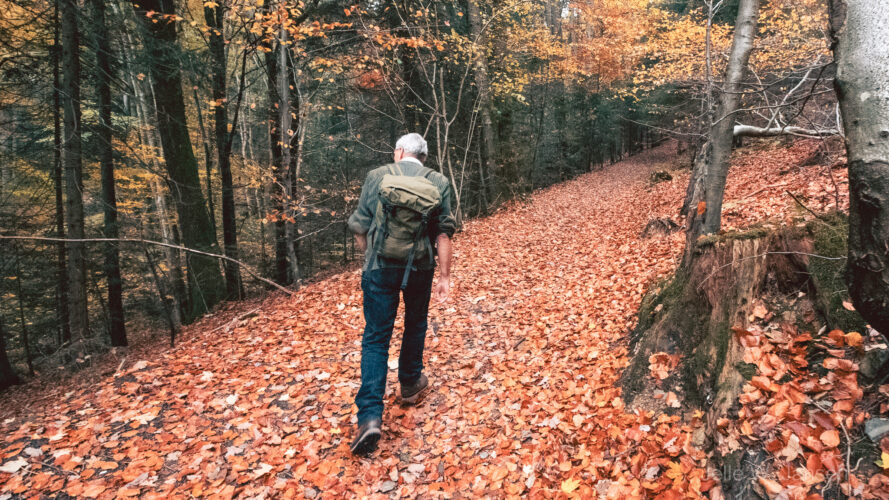